This is one of an originally six-part internal agency project where we created 3D rendered product images & “spec” campaign creatives using those images. 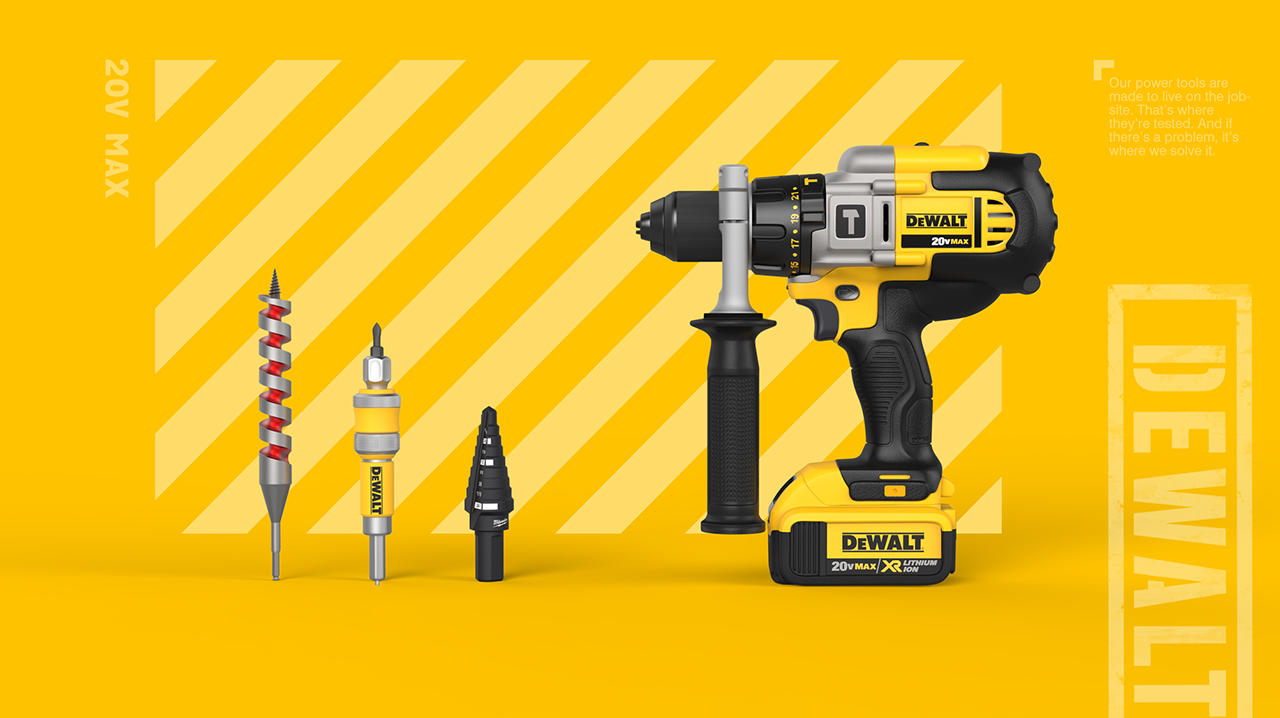 As an agency creating 3D visuals, we get the opportunity to work with a lot of creative teams of other brands and agencies but a lot of times we don’t get to use the full range of our ideas when working on client projects as we have briefs to adhere to which are part of the overall media strategy of the client. 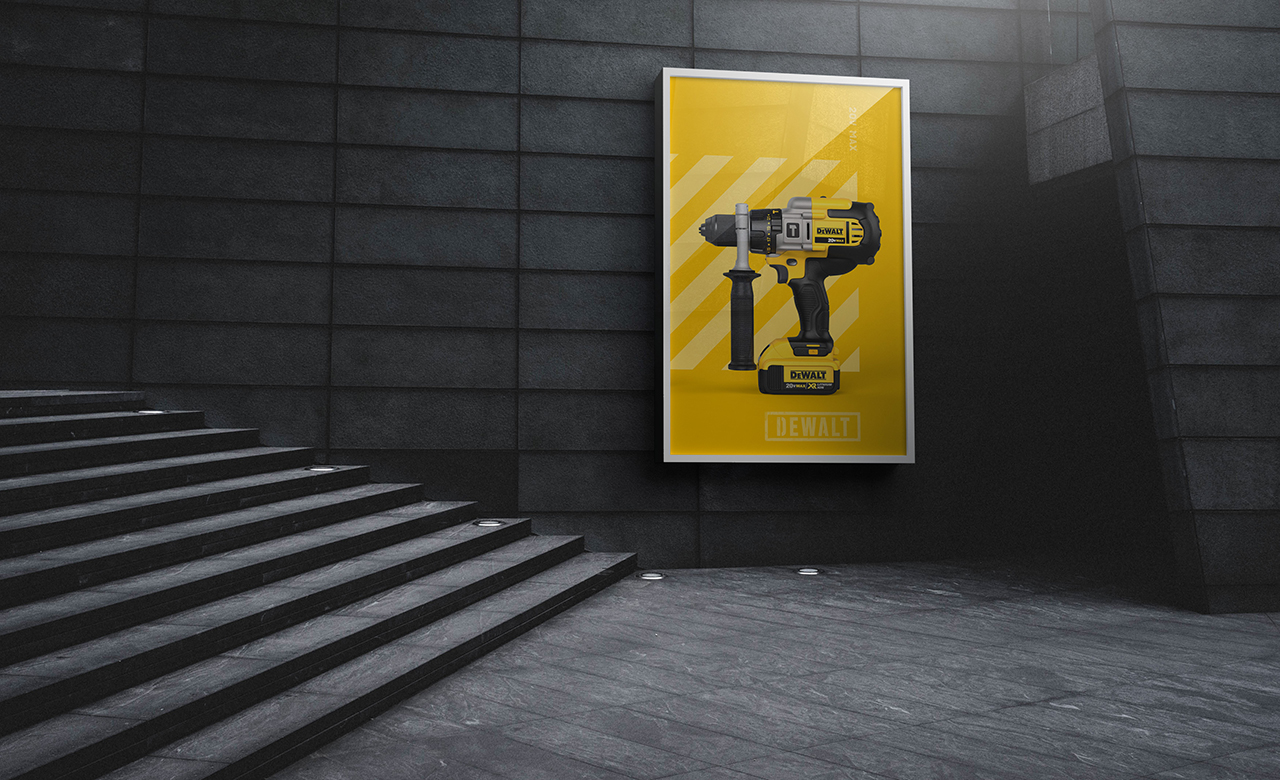 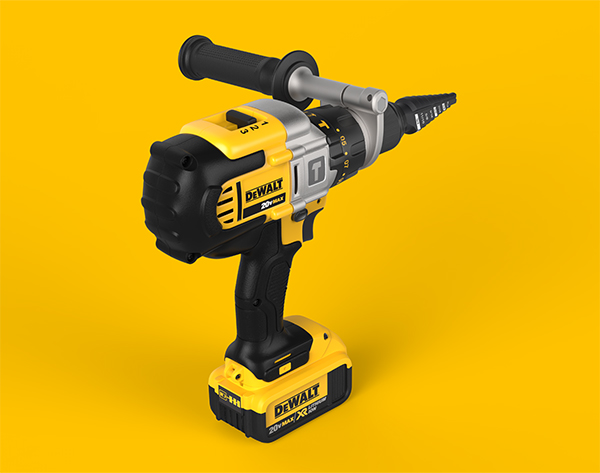 So as a team we wanted to start an internal agency project where we could explore the full range of our ideas and design/aesthetic styles that we normally wouldn’t get to use on client projects. Also at the same time, we wanted to work on something which would be a proof-of-concept that 3D rendered product images could completely replace product photography for ad creatives and promotional material and so we ended up marrying both the ideas and started this internal agency project.

Initially, when we started this project, it started as a series of six parts, each part being a collection of creatives and promotional material for a popular consumer brand and we also choose products that were instantly recognizable by people. 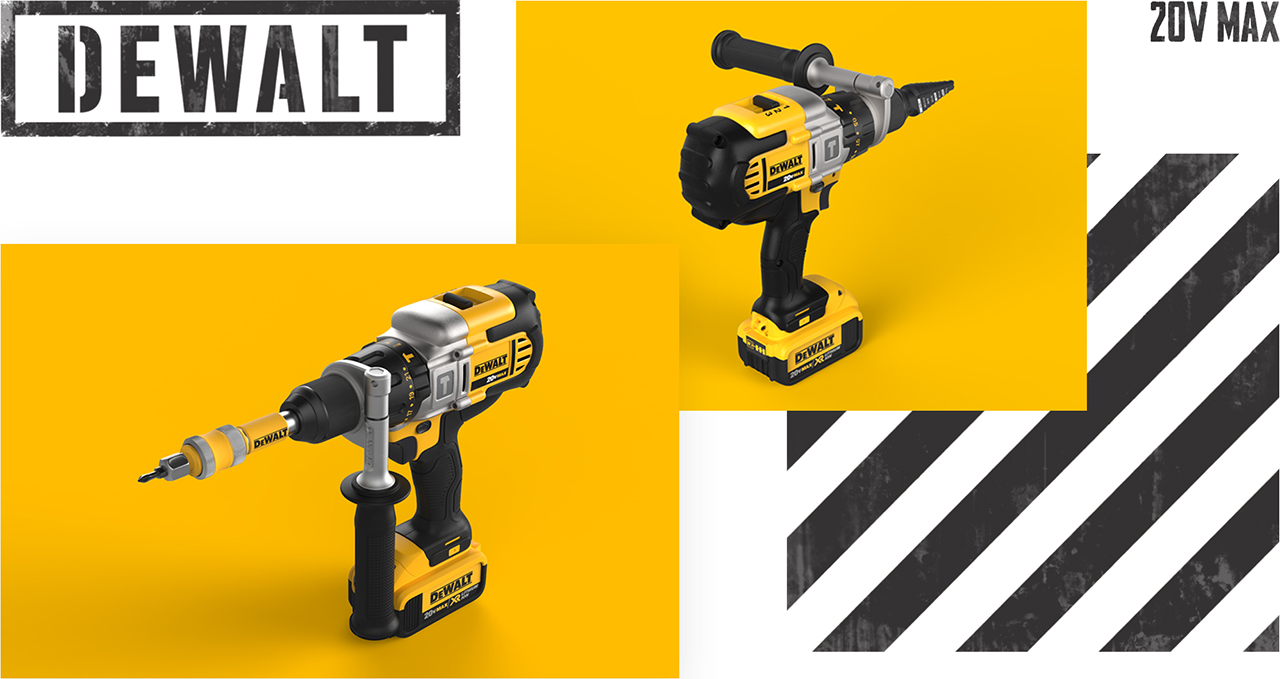 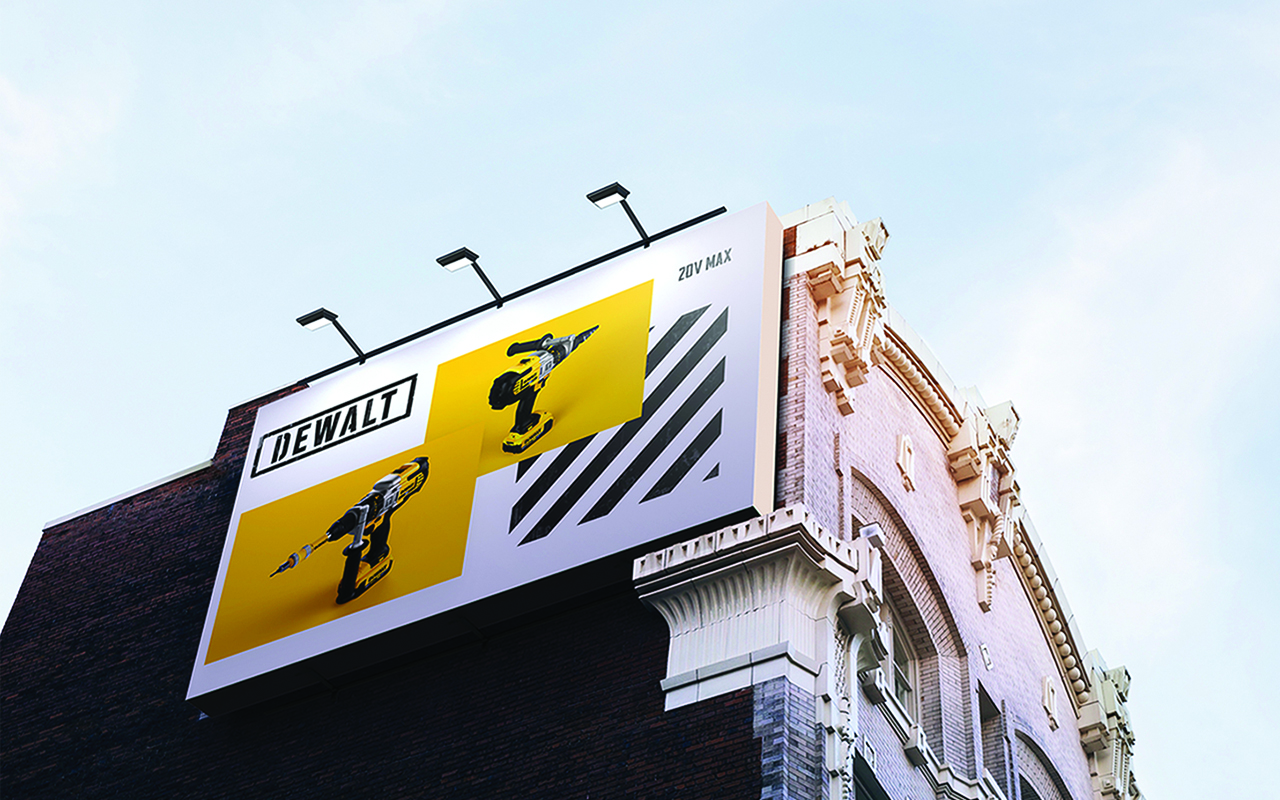 For the 3D part we created multiple rendered images of each product so we could create three to four creatives which would form a “spec” campaign for the particular product.Also we made sure all the creatives and content could be re-purposed for multiple platforms like Instagram, Facebook, Behance and also our website. 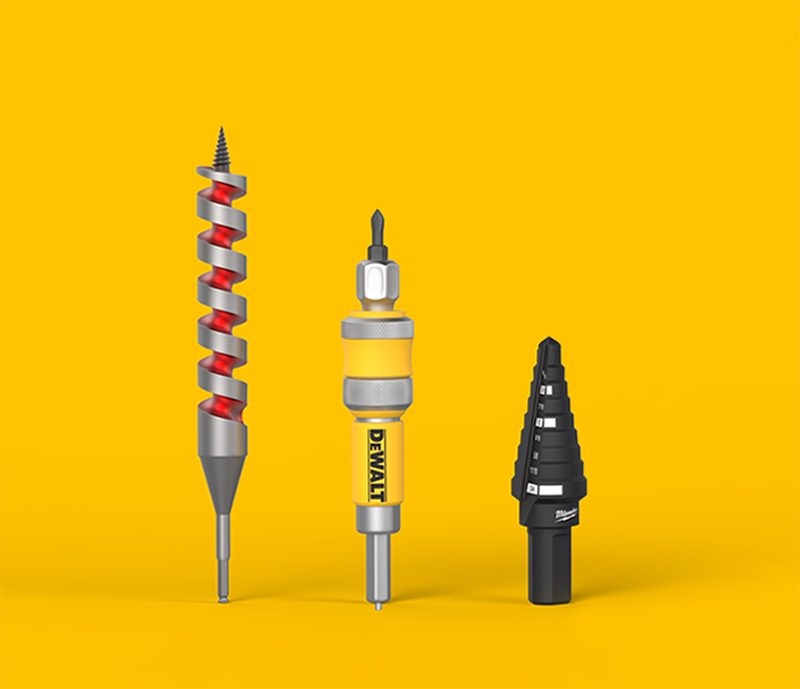 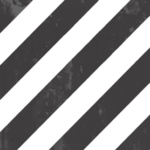 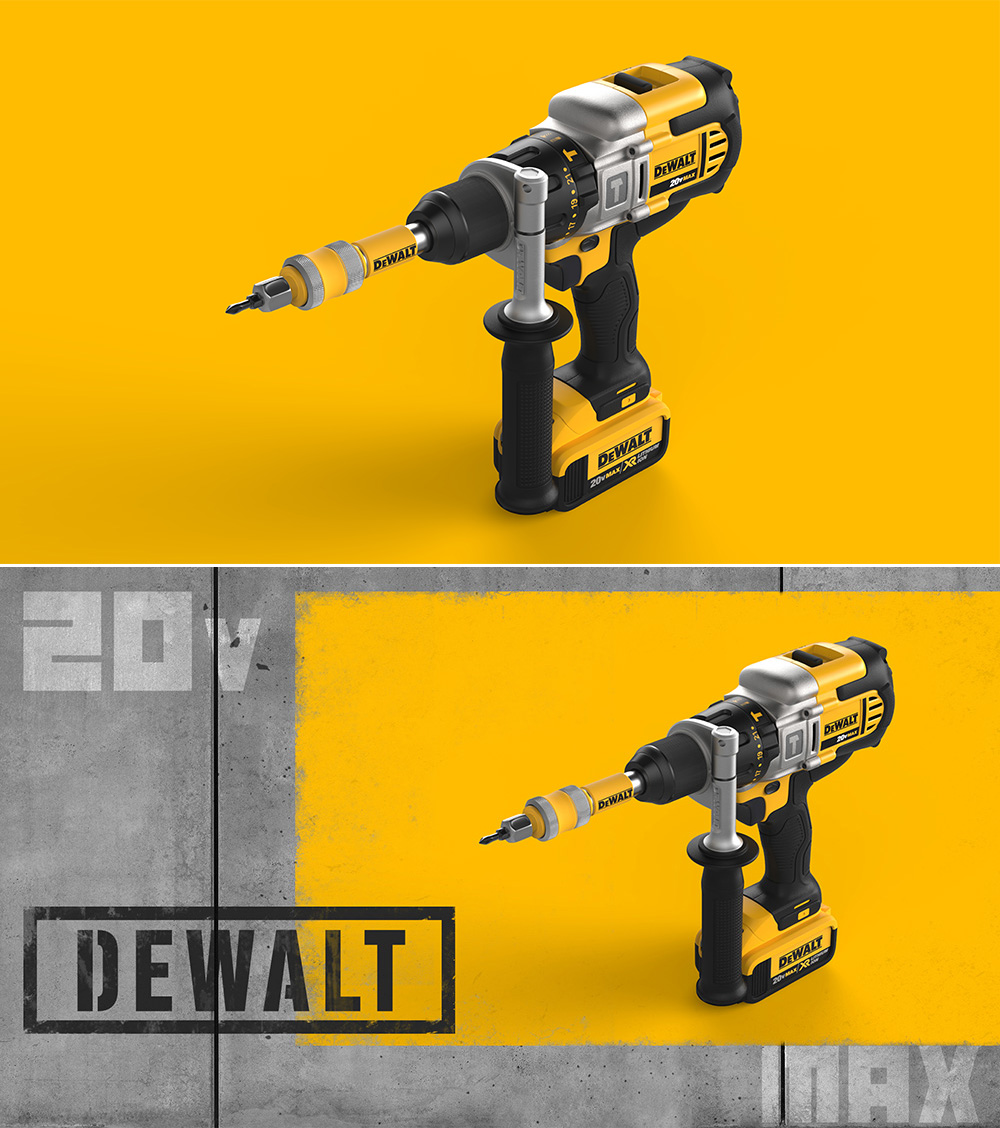 The technical workflow of this project for creating the 3D rendered images was the same as it would have been for any client project, starting from modeling, texturing/surfacing, to the render setup. But it was during the art direction stage of the final renders and the design of the creatives that this project went in a different direction as we weren’t bound by a brief. We experimented with minimalism, post flat design and even borrowed ideas from Google’s material design.

Overall we had a really fun time working on this internal project as we got to work with a lot of experimental ideas and also showcase the prowess of 3D rendered content, something we strongly believe in as an agency. 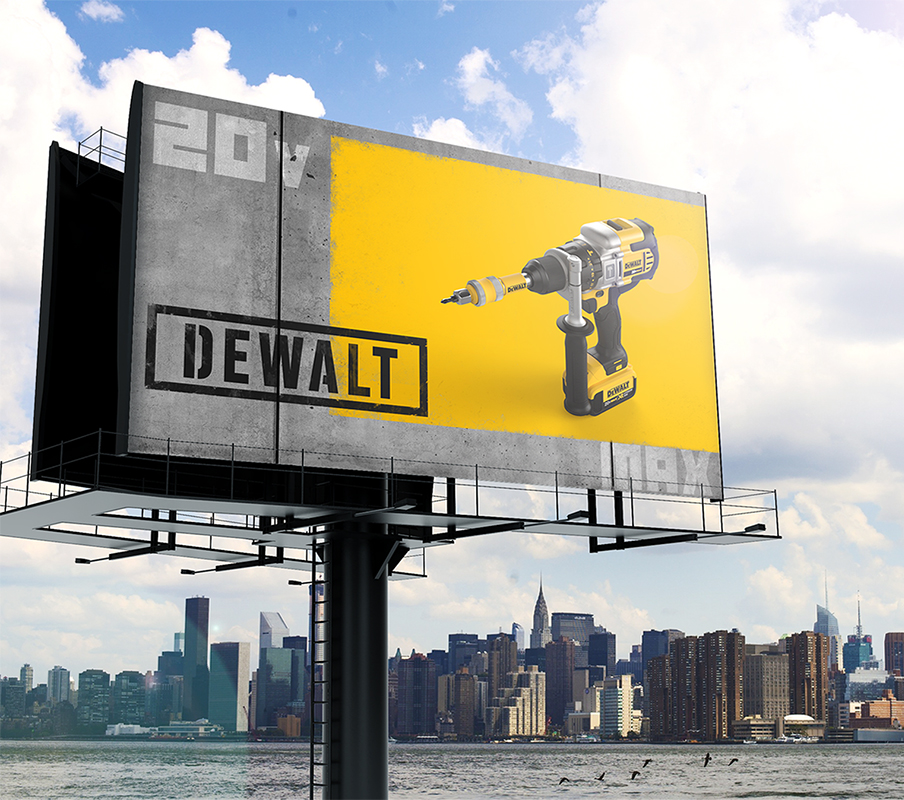